The Castello della Magione is a medieval castle in Poggibonsi; it is an example of a medieval “Mansio” that belonged to the Knights Templar.

The Castello della Magione, dating from the eleventh century. On September 5, 1140 was donated by Gottifredo di Arnolfo and by Arnolfino di Cristofanoi, heirs of the founders, to the monks of the Abbey of San Michele in Poggio Marturi, who entrusted him to the Knights of the Temple, thus becoming one of the many “Mansiones” or “Domus Templi” towards Via Francigena.

In 1312 the Order of the Templars was suppressed and the Magione passed to the Order of the Hospitallers.
The castle, lowered and reduced into a farm, was bought by several people, among whom were the Princes Corsini, until 1979, when it was bought by Count Marcello Alberto Cristofani della Magione, who donated it to the Militia Templi, which was just beeing founded, as patrimony and Magistral See. After the donation the difficult work of restoration of the entire building was started.

The castle maintains evident signs of its romanesque origin, in spite of some changes appeared during the centuries: entering the inner court, where have sight the big halls of the old rooms of the pilgrims and those of the Knights-Monks, everyone gets the feeling of a revival in the heart of Middle-Age.

The Castello della Magione was described as “the most complete medieval hospital complex remaining in Western Europe … its survival and its restoration are extremely important for both historians to art historians” (Department of Art History University at Buffalo – State University of New York-USA).
The inner courtyard of the castle was dedicated to Pope Pius XII and Archbishop Mario J. Castellano OP on the 50th anniversary of the Hungarian Revolution was discovered there is a plaque in honor of Cardinal Jozsef Mindszenty, Prince Primate of Hungary, martyr of the Nazi and Communist regimes.

In Castello della Magione are also seated the Scouts Group “Valdelsa-Alberto d\’Albertis”, the “Academy St. John”, the publishing house “La Magione” and the foundation “Jaques de Molay” for the charitable works of the Templars.

The Castello della Magione is a member of the Association Italian Historic Houses.

The Magistral See – The residence of the Grand Master 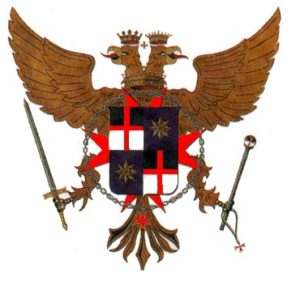 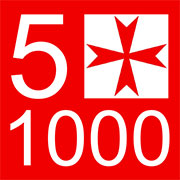 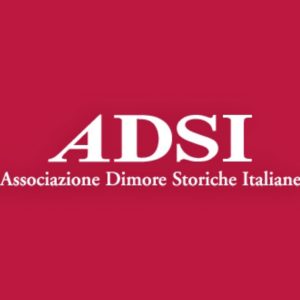 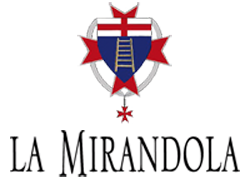